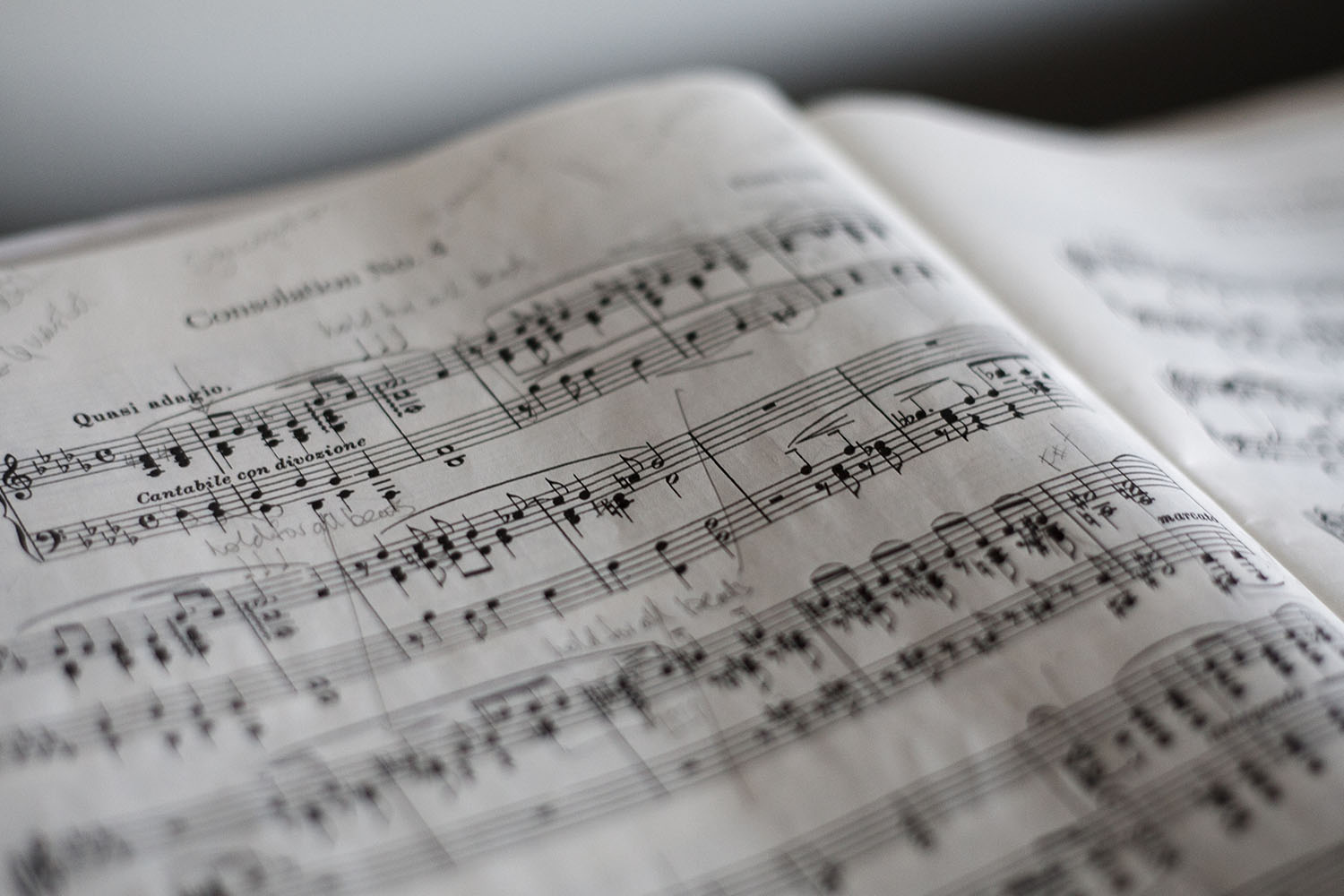 First-ever Matinee Performance to include Pre-concert Talk and Post-concert Reception.

TICKETS for this public performance are $32 for adults; $27 for seniors; and $16 for students. Group rates are available for groups of 10 or more. For tickets, call (678) 748-5802 or visit www.johnscreeksymphony.org. The price of admission includes a pre-concert talk beginning at 2:15 p.m. as well as a complimentary post-concert reception hosted by the Friends of the Johns Creek Symphony Orchestra.

“Each year in the spring, we survey our audience,” remarked JCSO Executive Director Linda Brill. “In our most recent survey, a significant portion of our respondents indicated a desire for a matinee concert option, so in response we scheduled this concert on a Sunday afternoon. We hope that seniors in particular will find this to be an attractive opportunity to try out the Johns Creek Symphony Orchestra.”

In addition to the change in day and time of this performance, the Symphony is adding a pre-concert talk to this event, conducted by JCSO cellist Sarah Kapps. Ms. Kapps, a native of Philadelphia, has an active and diverse musical background that has taken her across much of the globe as soloist, chamber musician, and orchestral member. She holds degrees from The Manhattan School of Music and The Mannes College of Music, and has studied with Paul Tobias and Peter Wiley of the Guarneri Quartet. She now lives in Atlanta and serves on the faculty at the William Pu Music Academy. She has performed with JCSO since 2010.

“Ms. Kapps performed on the Maestro and Friends concert last October as a member of the Johns Creek Symphony Orchestra String Quartet,” said Linda Brill. “During the performance, in casual conversation, she provided an amazing amount of information to the audience in an entertaining, spontaneous way that was fun and accessible. We decided to bring her back in a planned pre-concert discussion for this concert so she can share her knowledge and perspective as a performer on this concert.”

The music for “Virtuoso Strings” will include pieces that highlight the virtuosity and exceptional artistry of the Johns Creek Symphony Orchestra’s very own performers. JCSO musicians are among the finest instrumentalists in America, with an average of 16 years’ experience in professional orchestras. Most of the members have graduate degrees or artist diplomas in performing arts from the leading institutions of higher learning in the U.S., and many have received additional training in Berlin, London, Rome, Salzburg, Vienna, and other leading European music centers.

Perhaps the most widely-known piece on the concert is Gustav Holst’s Saint Paul’s Suite, written while the composer was in residence as music director of the St. Paul’s Girls’ School in London, England. The concert also includes the lovely, romantic Serenade Op. 6 by Czech composer Josef Suk; British composer Peter Warlock’s Capriol Suite, based on a suite of six Renaissance dances; and Argentine composer Astor Piazzolla’s lively and poignant Tango Ballet. “This concert may be the most enjoyable to play and to listen to that we perform all season long,” said Music Director J. Wayne Baughman.