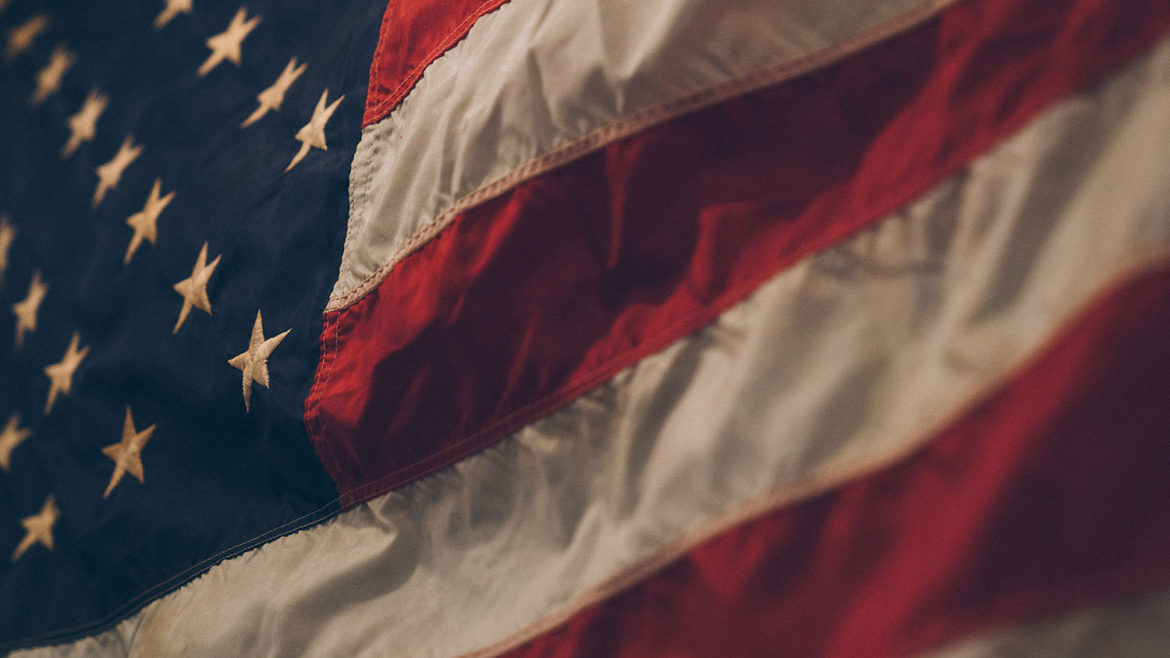 Season Finale to be a Musical Tour of the U.S.A., with Roger Wise as narrator.

“This concert is a musical tour of the country we all call home,” said JCSO Executive Director Linda Brill. “We will play a little jazz, some Broadway favorites, old American songs, and we will go all the way out West to the wide, sweeping soundscapes of the American frontier. Along the way, we will salute the heroes who have made the American Dream possible for us all.”

In conjunction with this performance, the Johns Creek Symphony Orchestra has joined forces with 36 other orchestras across America as part of the “Orchestras Feeding America” national campaign spearheaded by the League of American Orchestras. “We are encouraging our audience members to bring nonperishable food items to this performance, which we will collect and transport to North Fulton Community Charities Food Pantry. Many people in our community are struggling to achieve the American Dream, and we’d like to lend a helping hand by joining this national initiative,” said Brill.

The League of American Orchestras first joined forces with Feeding America, the nation’s largest hunger relief organization, in 2009. More than 215 orchestras in all 50 states participated in an unprecedented coordinated effort by collecting and donating food to their local food assistance agency or food bank within Feeding America’s network of more than 200 food banks and 60,000 agencies. Since then, over 360 orchestras have participated in the annual effort.

Roger Wise is originally from Goldsboro, North Carolina, and he attended Goldsboro High School and East Carolina College.  Roger had a successful 30-year career with the Ross division of Abbott Laboratories. He retired as the Southeast Regional Manager of Academic and Government Services.

During his 35 years in Fulton County, Roger has been a member and chairman of the Fulton County Housing Authority and the Fulton County Planning and Zoning Commission. He has been an active citizen, working with many leaders and the membership of local organizations. He is on too many boards to mention and is the ambassador to the community at large for numerous organizations.  Roger has worked with government officials at all levels on countless projects and ideas that have benefitted our community and the state of Georgia. He is always available to move a project forward and to see it through to a successful conclusion. Roger has helped so many individuals and organizations around the state to become better leaders, and in so doing his efforts have created stronger organizations through stronger leadership.

He has worked directly with leaders and members of the Johns Creek, Roswell, Alpharetta and Milton communities. Roger has always been available to work with elected officials and organizations to promote good ideas that benefit the citizens of North Fulton. In so doing he has promoted, assisted with, and worked with just about every organization in the cities and communities of North Fulton. Roger is known as “Georgia’s Mr. Facilitator – The Go to Guy” who always gets the job done in the best possible way.

An Army veteran, Roger is the ambassador for Post 201 of the American Legion and is always an active participant in recognizing and assisting our community in giving special recognition to our local men and women who serve in our military. He is the national ambassador for the Shriners Hospital System, the Shriners of Georgia, and the Masons of Georgia, always working tirelessly to support our greatest natural resource – our children. Roger pays his civic rent. Georgia is a better place because of his contributions to his community, county, state, and nation.

Baritone Brent Davis, a Georgia native, made his professional debut with The Atlanta Opera in 2004 and has since performed with opera companies and orchestras locally and abroad. Mr. Davis has collaborated on projects with the National Endowment for the Arts and Meridian Herald, and performed in company premieres with The Atlanta Opera in Akhnaten and Cold Sassy Tree with the rare opportunity to work with composer Philip Glass and Carlisle Floyd. Last season included performances with Meridian Chorale featuring soprano Jessye Norman and tenor Timothy Miller, Dona Nobis Pacem with Michael O’Neal Singers and Georgia Philharmonic, and a Patriotic Concert with Atlanta Wind Symphony and Roswell UMC Sanctuary Choir. This season includes Brahms’ Requiem with Michael O’Neal Singers and Songs of Brotherhood concert with Mark Miller Band and tenor Timothy Miller at Roswell UMC Chapel. Mr. Davis received his Master of Music degree from University of Illinois and Bachelor of Music from Clayton State University, and has worked extensively with acclaimed Metropolitan Opera baritone Frederick Burchinal. 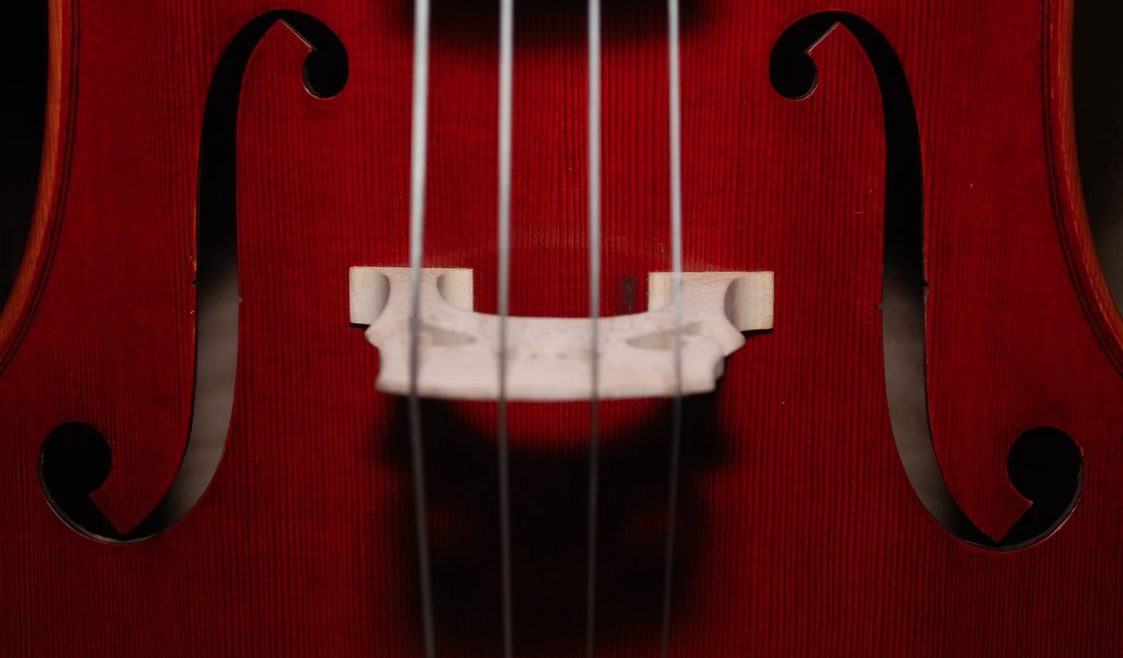 “The Johns Creek Symphony Orchestra season subscription is an excellent value right here in North Fulton,” noted Executive Director Linda Brill. “For less than the price of one single ticket to many other shows, our subscribers receive a package of three tickets to see first-class, professional symphonic performances here at home in Johns Creek.”

The Johns Creek Symphony Orchestra’s 2017-2018 season is as follows:

The JCSO’s annual celebration of the Most Wonderful Time of the Year!

A special matinee performance featuring our very own string section in St. Paul’s Suite, and more!

A musical tour of the country we call home, from Broadway to the Wild West, with many stops in between!