The Johns Creek Symphony Orchestra is pleased to present gift certificates – perfect for any occasion, from birthdays to Hanukkah gifts, stocking stuffers, and more. One size fits all for the avid music lover in Metro Atlanta!

Order them in any quantity for friends, family, employee rewards, or neighborhood gifts. They are valid for any Johns Creek Symphony Orchestra-presented performance through December 31, 2019 and are available in student, senior, or adult admissions. Whatever the occasion, a ticket to the Johns Creek Symphony Orchestra will bring a smile to their face and a song to their heart.

Certificates can be mailed or held at Will Call for pickup. Order at least 1 1/2 weeks in advance to allow time for USPS to deliver by mail. Not redeemable for cash. Cannot be returned for a cash refund. All sales final.

To purchase a gift certificate, visit the Johns Creek Symphony Orchestra website, under TICKETS, or click this link. 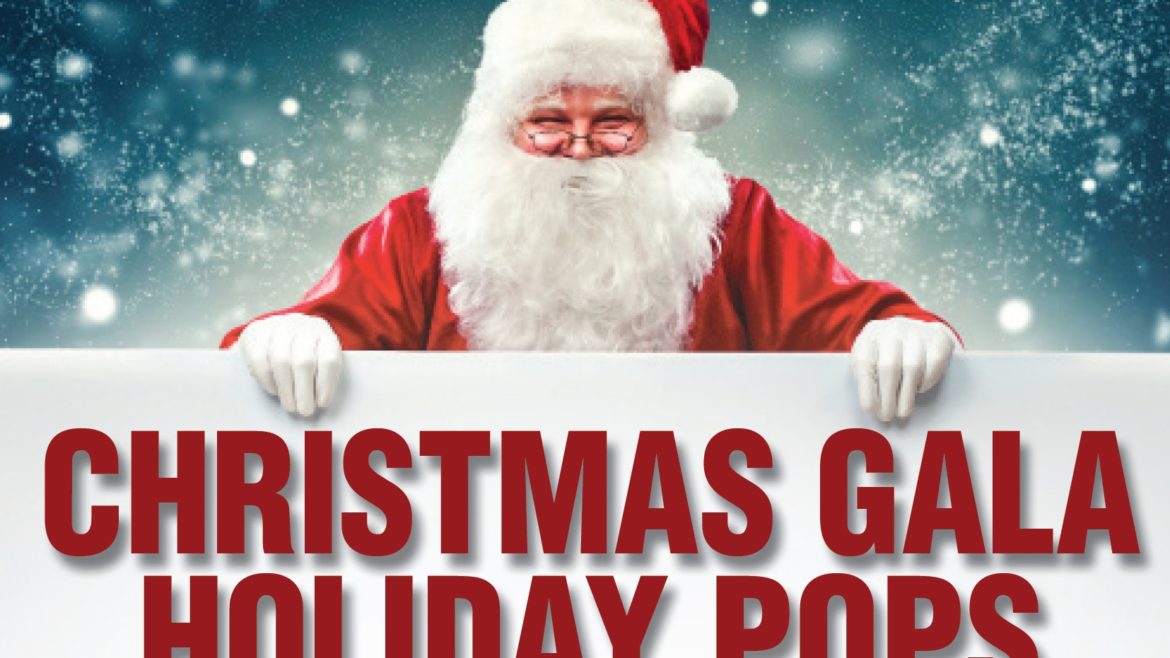