Complete biographies for all current Johns Creek Symphony Orchestra board members can be found online at http://www.johnscreeksymphony.org/about/board-of-directors/. 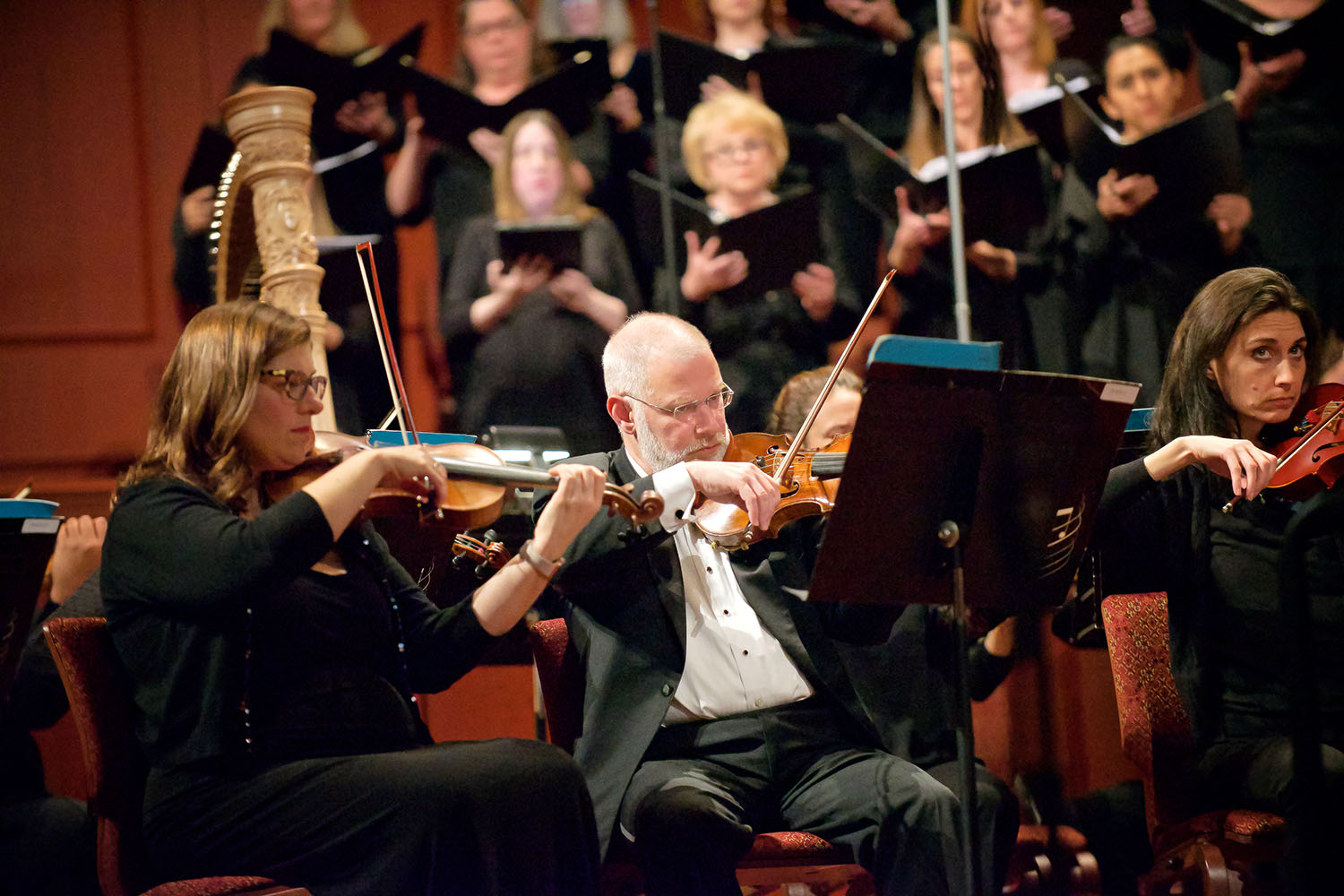 A Night in Russia

Don’t miss this blockbuster musical tour of Russia, from Bald Mountain to the Great Gate of Kiev, including Tchaikovsky’s Symphony No. 2. This concert will incorporate Chattahoochee High School’s finest young musicians into the performance.