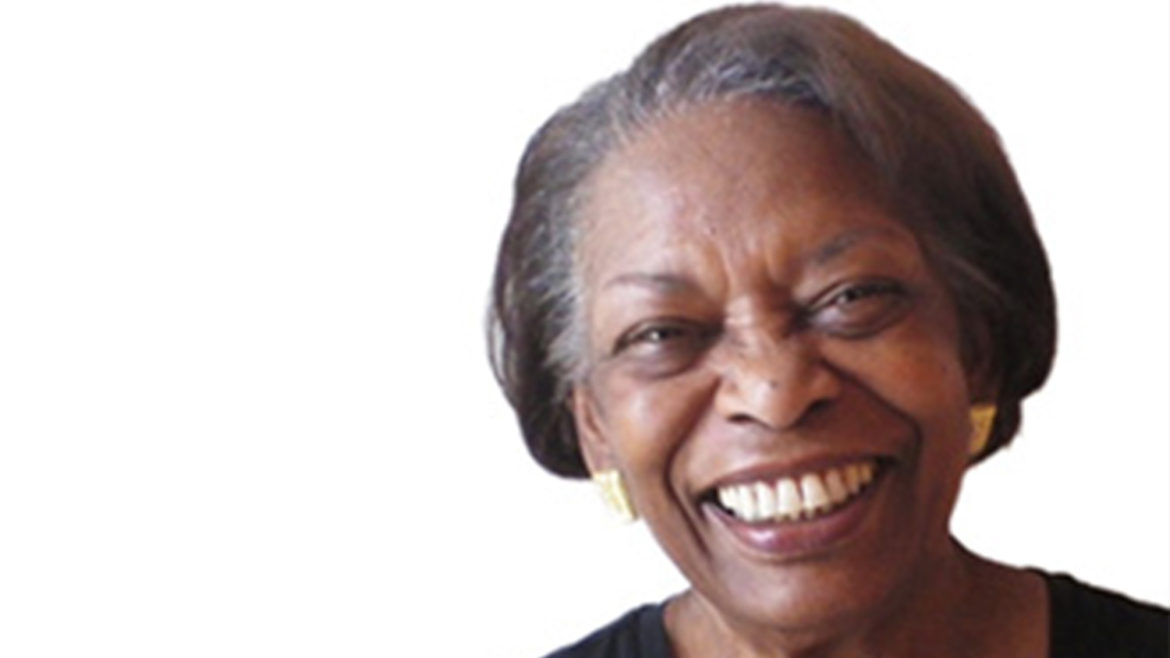 We’re pleased to announce that Marianne de Vargas has been appointed to the JCSO Board of Directors, effective March 15, 2018!

Ms. De Vargas is the 14th member of the JCSO’s Board, joining existing membership:

“Marianne has an impressive professional background, as well as a significant history of community service and interest in the arts,” remarked Johns Creek Symphony Board President Craig Carter. “We are thrilled to welcome her to the Board, and we look forward to incorporating her wisdom and ideas into the fabric of our organization.”

Marianne F. de Vargas is a retired clinician, educator and work/family strategies administrator; a trainer, team builder, and fundraiser with more than 20 years’ experience in community, family and educational development. This experience is not limited to supervision, curriculum development, training of trainers and implementation and interaction with educational, family, non-profit, government and business communities.

Ms. de Vargas was educated at the University of Massachusetts at Boston, Boston University and Cambridge College, where she completed her undergraduate and graduate degrees as well as a number of post-graduate courses from Lesley College (now, Lesley University in Massachusetts.)

In addition to being a consultant for The Vargas Group, Ms. de Vargas is a published writer and former Adjunct Professor of Early Childhood Education at Kennesaw State University in Kennesaw, Georgia; developer and President of Work/Family Strategies, Inc., in Fort Myers, Florida; Family Therapist/Educator and Clinical Staff Supervisor at the Ruth Cooper Center for Behavioral Health in Fort Myers, Florida; Manager of Early Childhood Education at the Dimock Community Health Foundation in Boston, Massachusetts; and Clinician and Life Skills Educator for the Futures for Young Parents Program in Somerville, Massachusetts.

Ms. de Vargas has always been involved in community activities and with professional associations, such as the Johns Creek Arts Center, where she served as a Board Member and Chair of the Governance Committee. De Vargas is a former member and President-elect of the Board of the Georgia Highlands Medical Center. Previous affiliations have included the Curriculum committee of the Lee County School Board, where she chaired the Math/Science Development Project; the Ruth Cooper Behavioral Health Center, chairing the Cultural Competency Committee; the Florida Gulf Coast Writers Association where she was Vice President/Treasurer; the Literacy Volunteers, and the Citizen’s Advisory Committee to the Commissioners of Lee County, Florida.

For the past 10 years, Ms. de Vargas has made her home in Forsyth County/Johns Creek where she enjoys continuing community involvement and activities with her husband, children, grandchildren and friends. 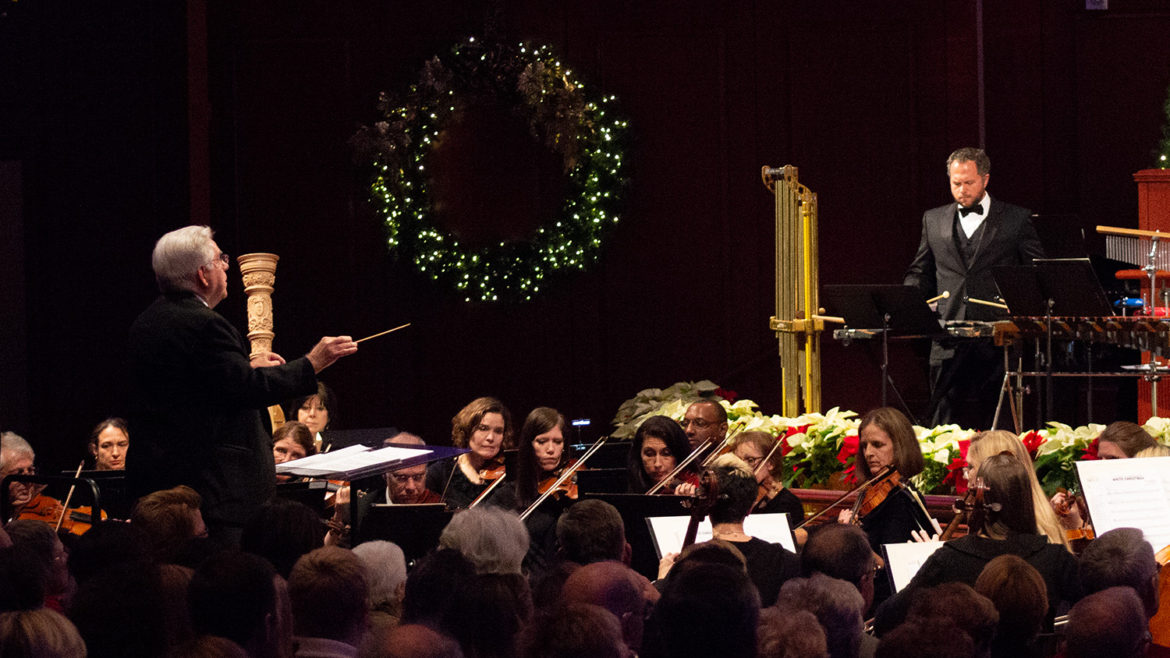 This family friendly concert, conducted by Johns Creek Symphony Orchestra Music Director J. Wayne Baughman, will include an audience sing-along and holiday favorites that will be enjoyed by both the young and young-at-heart. In the Boston Pops style, this performance will include a variety of seasonal, sacred, and secular music, including John Rutter’s “Star Carol,” Leroy Anderson’s “Christmas Festival,” Irving Berlin’s “White Christmas” and “Sleigh Ride,” among many others, filling the audience with the wonder and awe of the holiday season.

TICKETS for this public performance are $32 for adults; $27 for seniors; and $16 for students. For tickets, call (678) 748-5802 or visit www.johnscreeksymphony.org. This concert is extremely popular every year, and patrons are strongly encouraged to purchase their tickets well in advance.

Timothy Miller is an active performer with both national and international credits. Operatic roles include Monastatos and First Armored Man in Mozart’s Die Zauberflӧte, Street in Davis’ X: The Life and Times of Malcolm X, Un Messaggero in Verdi’s Aida, and Parpignol in Puccini’s La Boheme. In June of 2008, Mr. Miller sang the role of Crab Man in critically-acclaimed performances of Porgy and Bess at the Opéra-Comique in Paris and on tour in Luxembourg, Granada, and Normandy. He has also appeared in concert performances of Handel’s Messiah, Bach’s Magnificat, and a concert version of excerpts from Richard Strauss’ Der Rosenkavalier, performed with the Atlanta Symphony Orchestra. In March 2013 Mr. Miller sang the role of Comrade Alexander Ossipon in the world premiere of Curtis Bryant’s The Secret Agent with libretto by Alan Reichman.

Perhaps most widely recognized for his stirring renditions of “God Bless America” during the seventh inning stretch of Atlanta Braves home games, Timothy Miller has extended his exposure well beyond the concert stage. Soloist for the 2011 Georgia Gubernatorial Inauguration Ceremony, featured artist promos for Cartoon Network’s Adult Swim, and featured artist in the December 2012 edition of The Atlantan Magazine “Patrons and Players” rounds out a growing list of memorable career highlights. In April 2016, Mr. Miller made his debut with the Georgia Symphony as tenor soloist in Beethoven’s Ninth Symphony.

The Christmas Gala Chorus is a volunteer ensemble that unites each year for the purpose of performing on the Johns Creek Symphony Orchestra’s Christmas Gala concert. Comprised of experienced vocalists from every walk of life and from many neighborhoods in the Atlanta metro area, this talented group of singers rehearses during the months of November and December in preparation for this popular holiday performance.