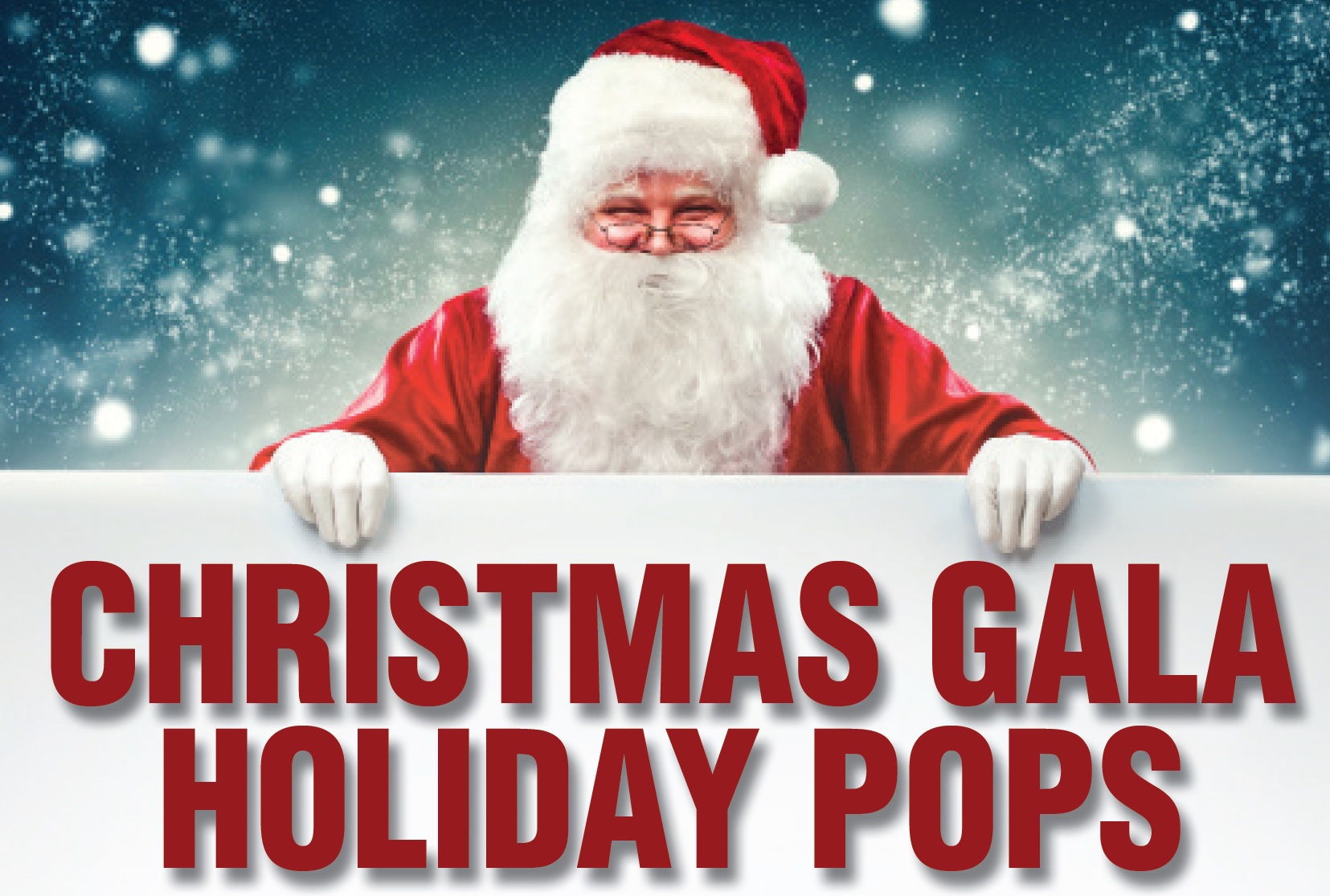 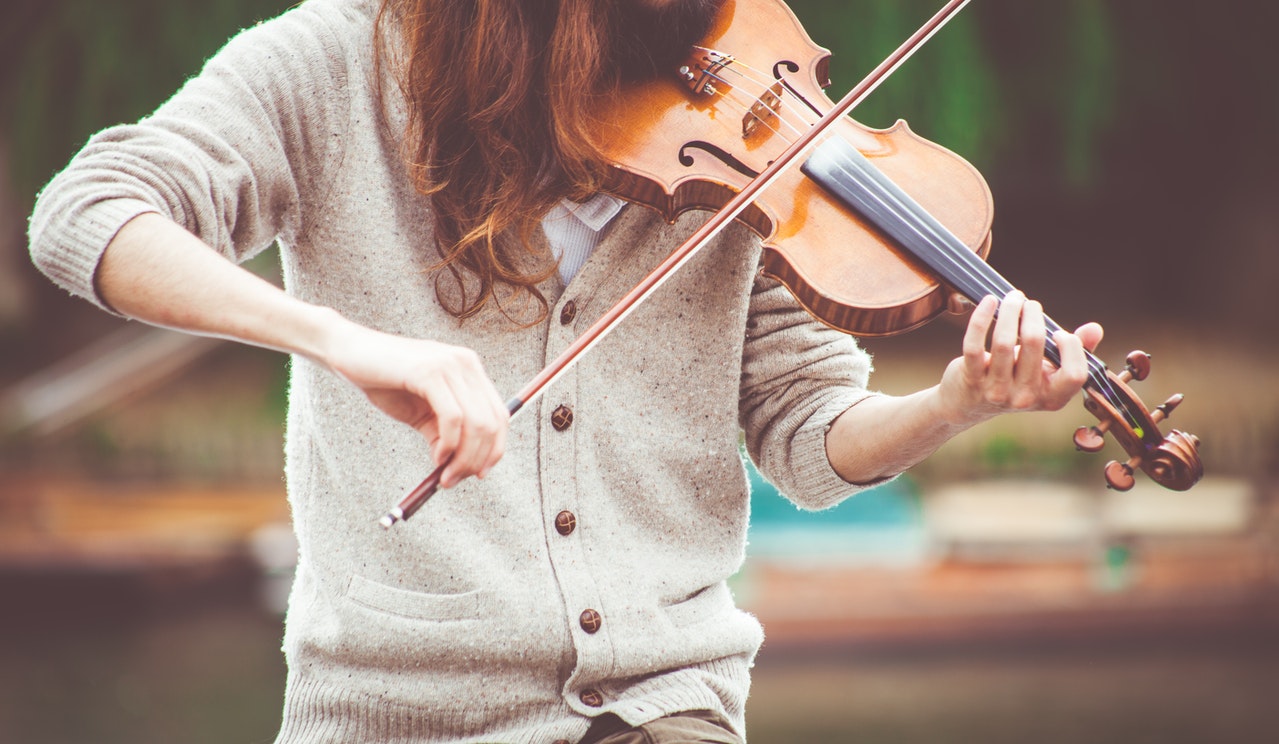 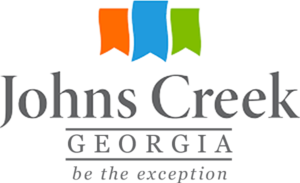 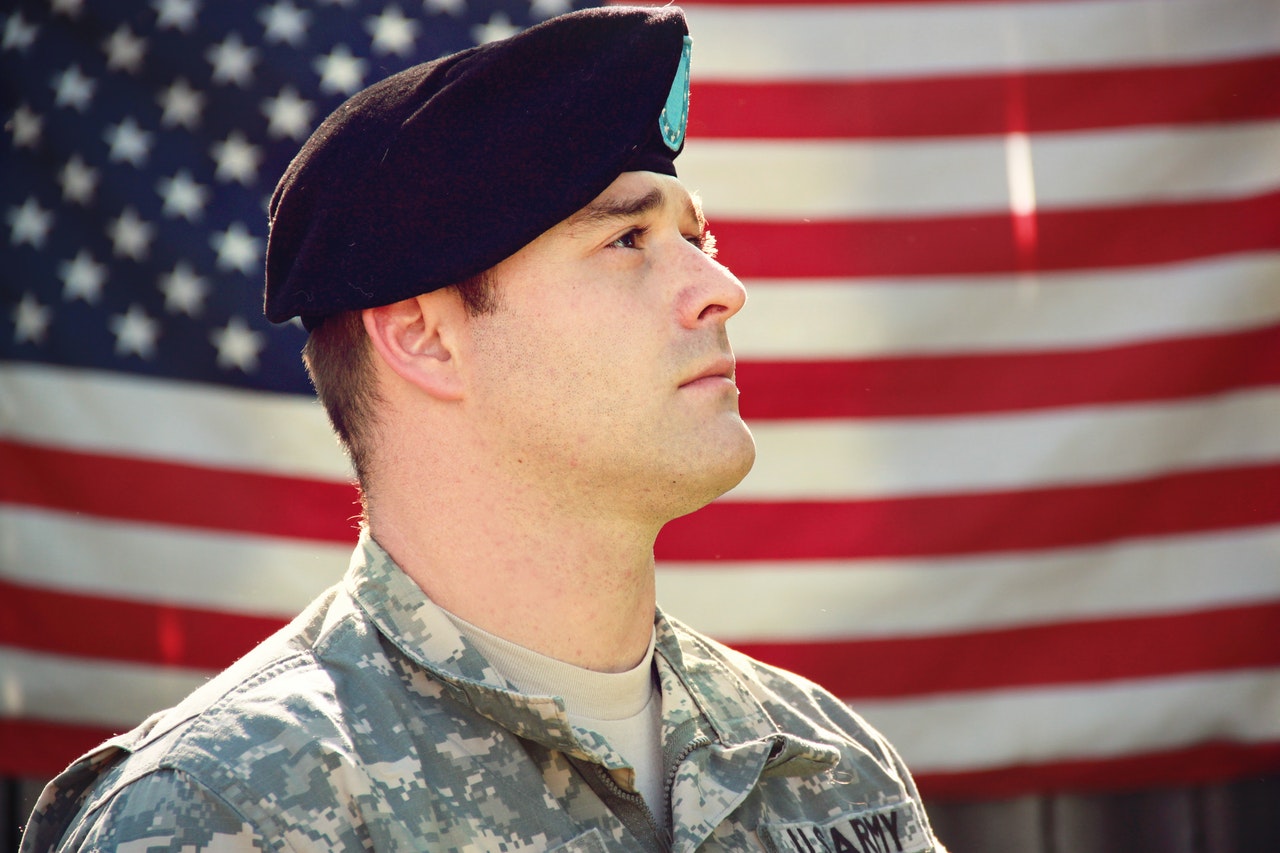 This concert is a patriotic homage to our veterans. Feel the spirit of America through this performance featuring special guest vocalist Stacey Holliday from the Singing Sergeants, the official chorus of the U.S. Air Force.

Listen and Honor Our Veterans 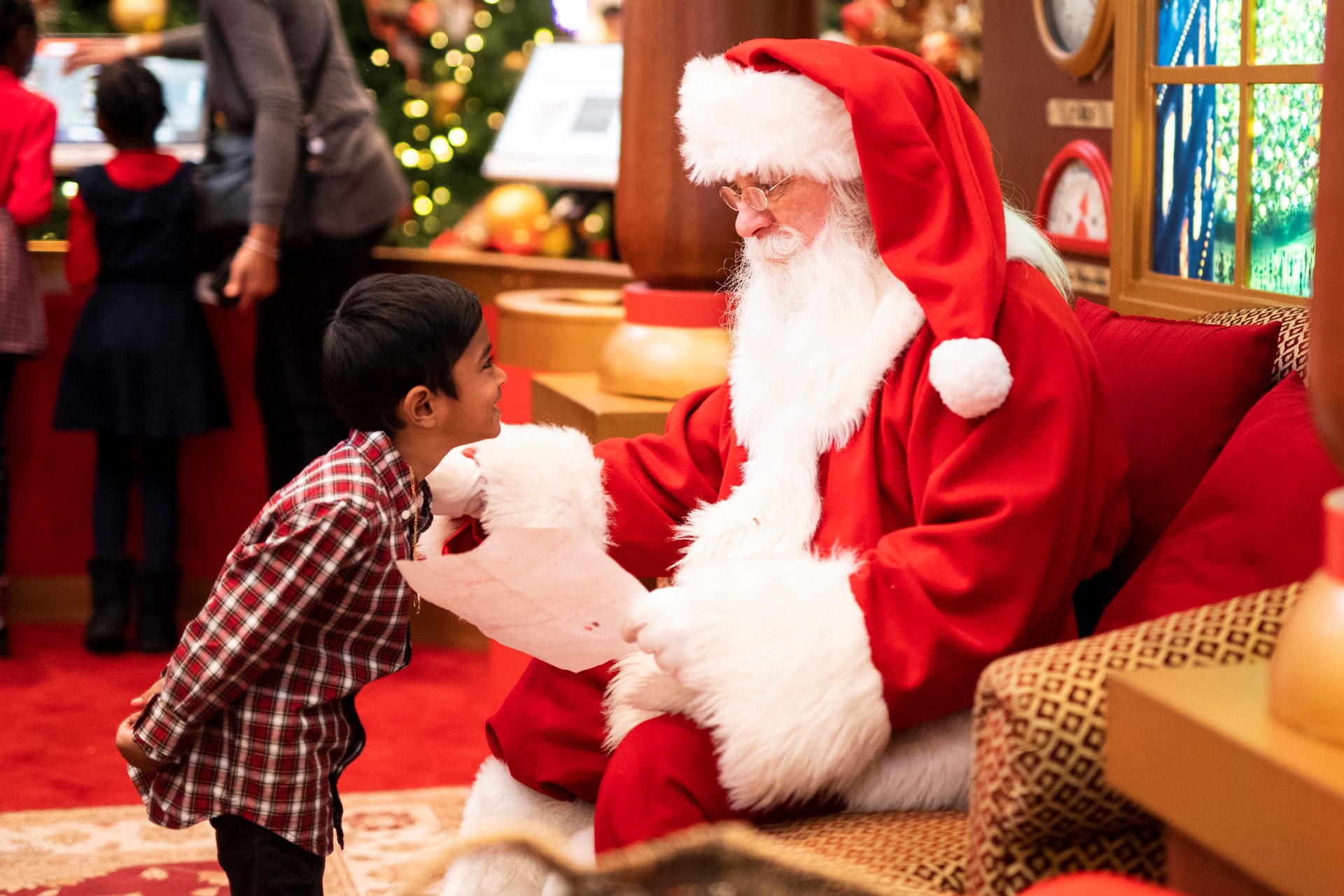 A Kids’ Christmas is a sensory-friendly concert that is free from “traditional theater rules” and accommodates those with sensory needs. The concert welcomes children with Autism as well as individuals with Dementia, Alzheimer’s, or other special needs. Families are welcome to bring headphones and other sensory items that may help the concert be more enjoyable for sensitive individuals. 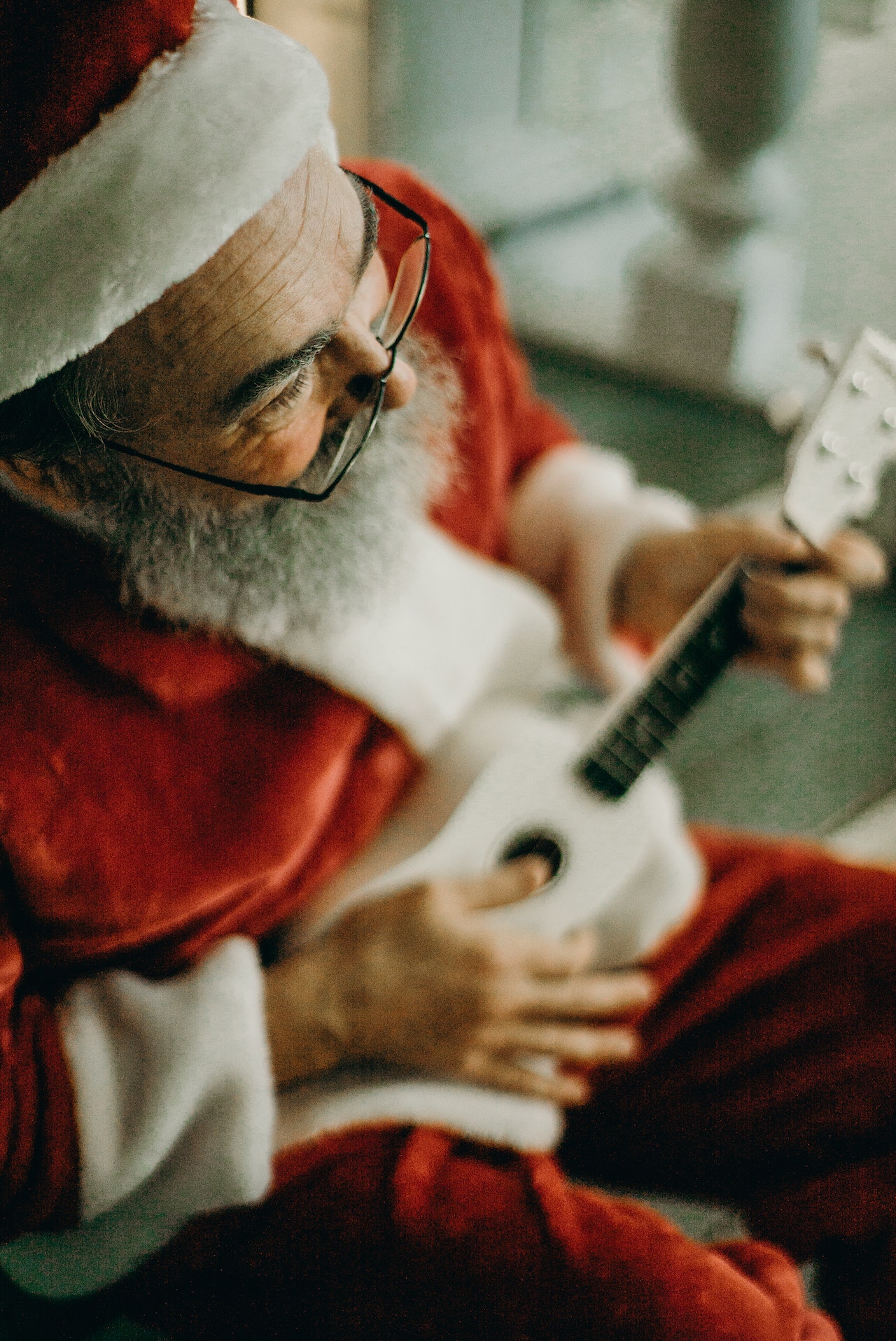 Christmas Pops is one of Johns Creek’s favorite holiday traditions, as it features local folk group, Banks & Shane, as well as the Johns Creek Chorale. Enjoy classic holiday songs surrounded by friends, family, and music lovers alike. This classic and elegant performance will bring holiday cheer to all that attend.

Get Into the Holiday Spirit 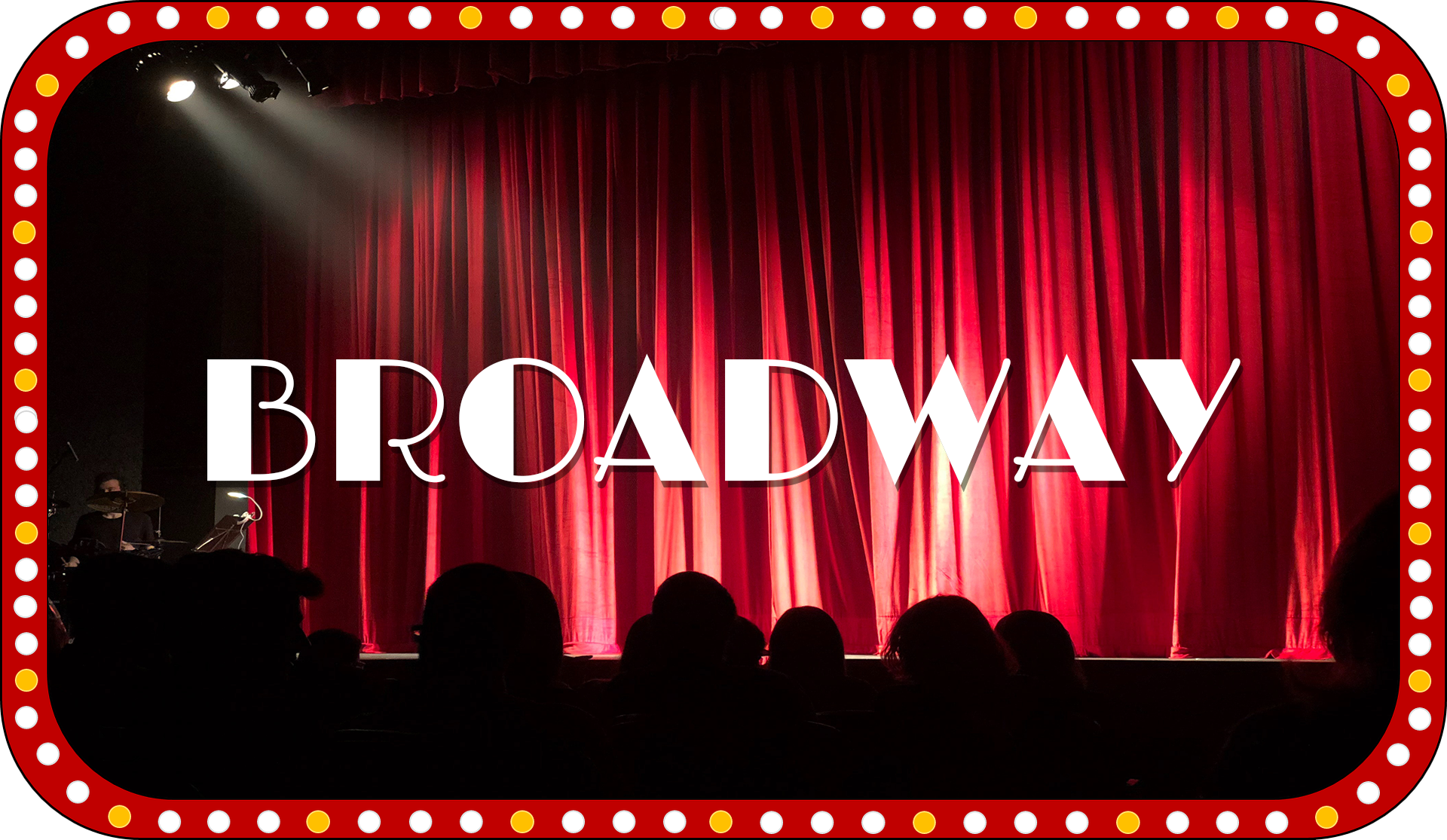 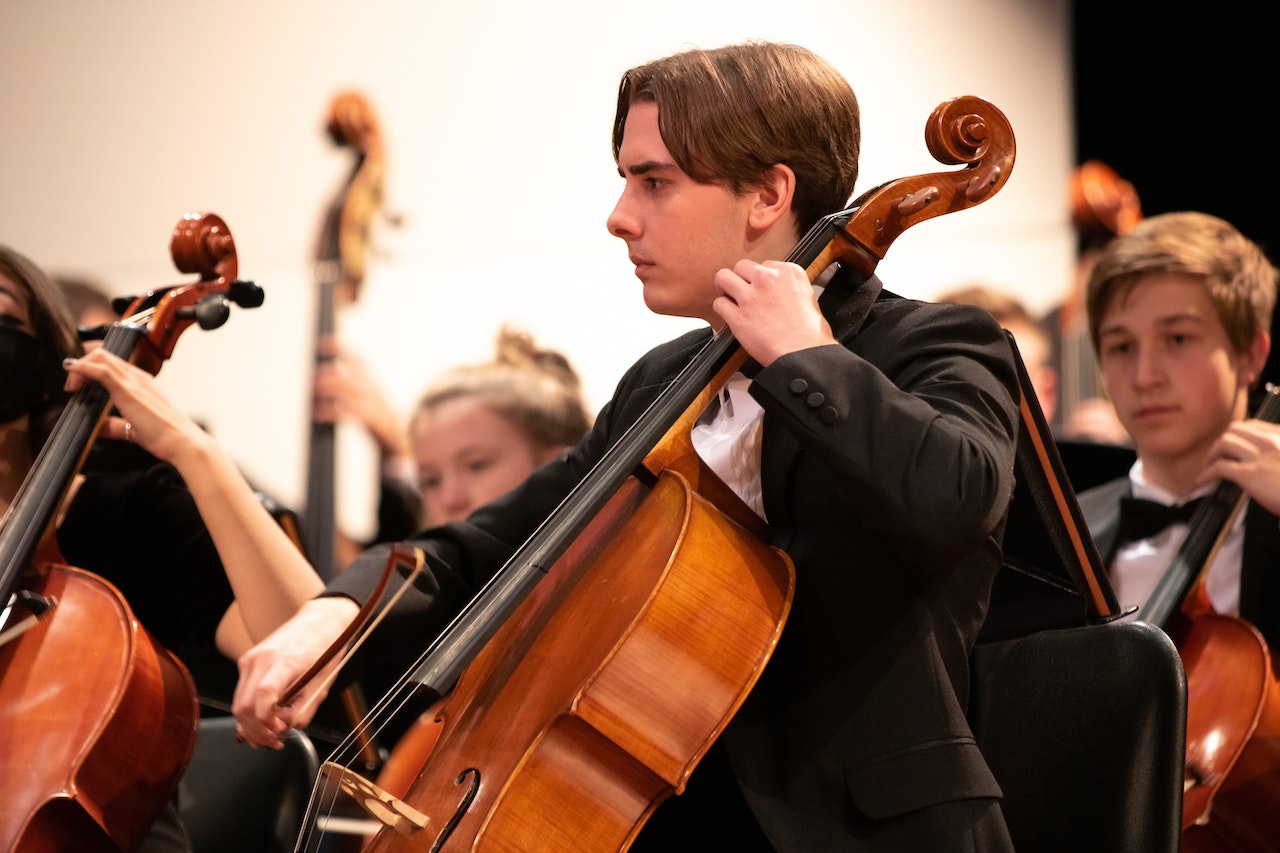 The Future is Music

In this Season of Thanks, We Are Grateful for Our Sponsors!